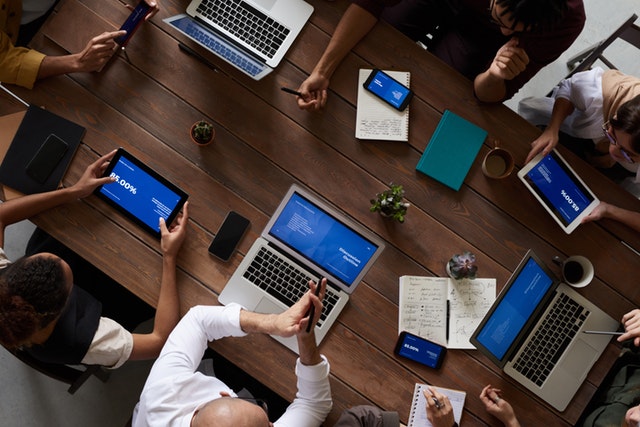 Although getting students to work in breakout groups is standard practice in many areas, the experience of online breakout groups can be challenging for some students.  This is particularly the case for those students who are newer to LJMU and haven’t had a chance to get to know one another.  The following tips may help you to manage and make best use of break out rooms to support teaching and learning, as well as encouraging interaction between students and with staff.

If I send attendees into a ‘breakout room’ by random assignment, will these groups remain throughout the session if I want to use groups more than once?

Yes, they will stay in the same groups.

This is also the case if you pre-assign them to breakout rooms i.e. once you close and re-open the rooms, they will be placed into the same rooms.

Whether you pre-assign or not, you always have the ability within the session to ‘recreate’ the breakout rooms with a new set of groupings.

Also, a nice function of the pre-assigning method is that when in the live session, you can always ‘reset’ back to the pre-assigned rooms. So, you can switch between preassigned and randomly assigned groups if you want to mix things up a little.

Is the host the only person who can assign groups?

Yes – there can only ever be one ‘host’ who will be able to generate groups.  You can make someone else the host if necessary.  You can also create co-hosts.  Having co-hosts can be valuable to assist with facilitating break-out rooms and activities.

Who can drop in and out of breakout rooms?

Students will stay in their assigned room but hosts and co-hosts can drop in and out of breakout rooms.  Co-hosts will only be able to view the breakout room controls after joining their first Break-out room.  Once in a room they can move to another room.